Because when you take some time off work and go visit new places, you will want to get the best restaurant experiences.
So for those who are passing by California, here are the 5 best restaurants in San Francisco that you won’t regret to visit this summer.
AME 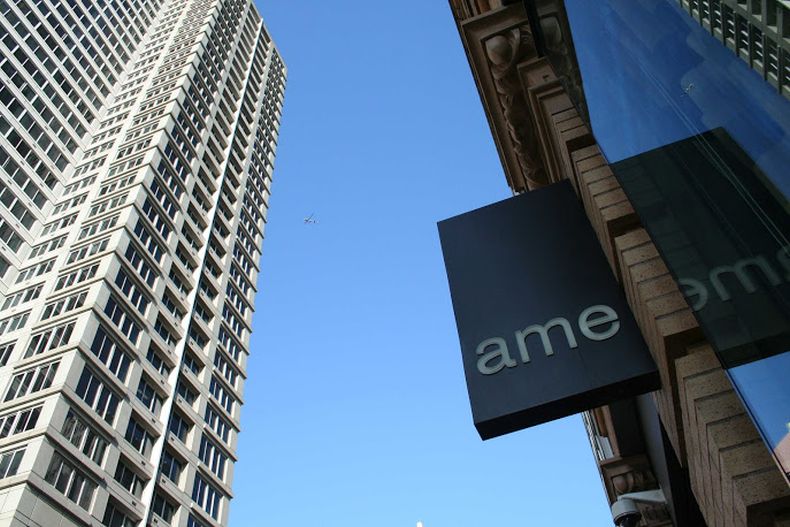 AME is the first San Francisco endeavour of the creative duo behind the Napa Valley restaurant Terra. For that it’s become one of the best Mediterranean restaurants in San Francisco and indeed the West Coast.
The menu here showcases seasonal Japanese-American cuisine featuring fresh ingredients from local purveyors, with much of their fish coming straight off the docks in the wharf.

As for the rest of the menu, it includes an impressive list of fine sakes, artisan cheeses, and more than 300 wines.
The setting is understated but spectacular, on a level to match the impeccable modern style of the St. Regis Hotel. When it comes to the floors, they are in mesquite wood, which contributes to the ambiance’s dark, rich elegance, while a gorgeous sashimi bar creates a visual sensation.
For the lovers of french cuisine, you have BOULEVARD. 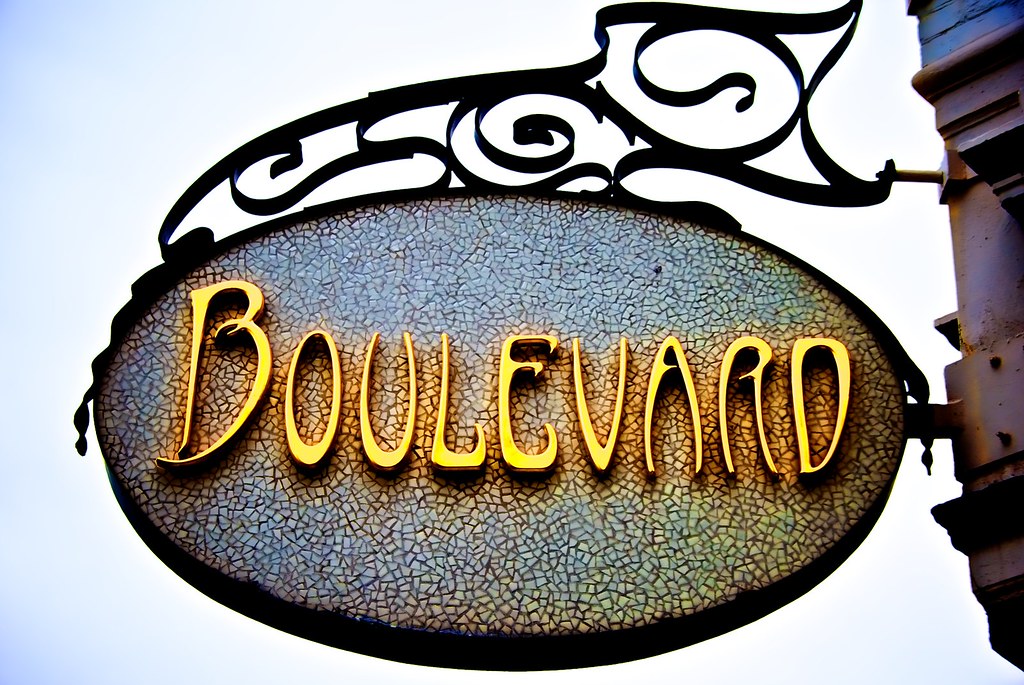 Boulevard is what all French restaurants in San Francisco want to be like, the epitomy of a French heaven.

Inside, the warm interior features lavish Art Nouveau-style details, plenty of dark woods, and a team of servers known for their poise and expertise. The dining room is large-145 seats-but still intimate enough to be romantic. The food is classic French, interpreted in the modern style. Look for succulent meats such as wood-oven-roasted rack of lamb, but also lighter California-style starters, such as Dungeness crab cakes. Haute cuisine in the French-New American style is rarely done better.

Boulevard is located right on the famous San Francisco Embarcadero, and offers views of boats sailing under the Bay Bridge from a historic building, that also happens to be one of the best places in the city for a weekend brunch.
You will also want to meet COI. Its name from the ancient French word for “tranquil”, and for one of many contemporary American restaurants, in San Francisco, Coi is remarkably interested in good feng shui.
Located in a bustling adult nightlife corridor, this chic North Beach restaurant is surprisingly serene. The minimalist dining room seats only 29 and serves an 11-course prix fixe menu.

Coi is avant-garde dining without the snobbery. The food (exquisite) and the place (serene) are like the most decadent massage-relaxing, transporting, and worth every penny.

Let us present you GARY DANKO, one of those special-occasion destination restaurants in San Francisco that it has indeed reached new heights in the culinary world. 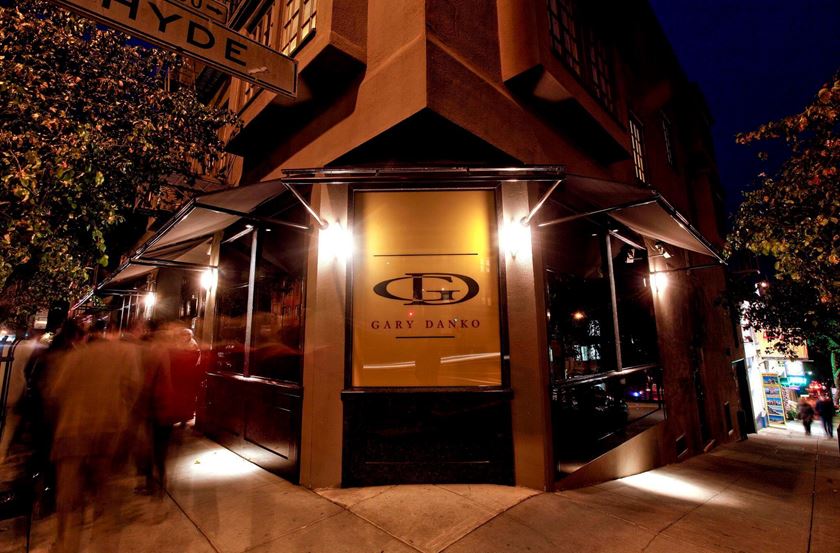 Light woods, showpiece floral arrangements, and seating in muted butterscotch tones create a refined setting in which to enjoy a five-star meal. Chocolate lovers must have the baked soufflé with two sauces. Others should try the world-class cheese cart.
The last but not least, our 5th restaurant suggestion, QUINCE.
Potentially being the most beautiful space of all places to eat in San Francisco in the former home of Myth, in the Financial District.

The chandeliers of the beloved old space came along, and are joined by contemporary photography and dramatic flower arrangements.
This very exquisite restaurant food is as it always was: the most delicate homemade pasta in town. Service, too, remains genteel, yet not at all stuffy.
Quince is the epitome of San Francisco fine dining.

The dining room has a low ceiling, toffee coloured walls, and avant-garde photography all around. The upper-echelon of the city’s chic set dine here regularly, though not it’s harder than ever to get a reservation.

We are opened for your opinions and suggestions to give our readers the best suggestions for an amazing lifestyle.

A customizable modal perfect for newsletters.
[mc4wp_form id="165"]
Login with ajax is not installed (or active). To use this feature, please install it. Alternatively remove this icon from this location in Zeen > Theme Options.
More Stories

London Design Festival: Celebrating the Design Capital of The World!